A founding member of NACSW™ and one of the original 7 Certified Nose Work Instructors, NACSW trial judge and Certifying Official, Kimberly Buchanan has been training since 2007, competing in K9 Nose Work® since its inception and teaching since 2009. 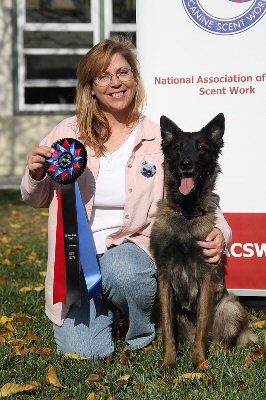 Kim and Emmy successfully competed in the 2013, 2014 and 2015 National Invitational events. Kim and Emmy earned a 2nd place in the first Elite trial in 2015. Kim qualified both Emmy and her male Tervuren, Zen, for the 2017 National Invitational. Kim ran Zen in 2017 and placed in individual searches as well as 4th place overall. Kim’s dogs are currently trialing towards their ELT-CH, NW3-Elite and two are now working towards their NW2 titles! 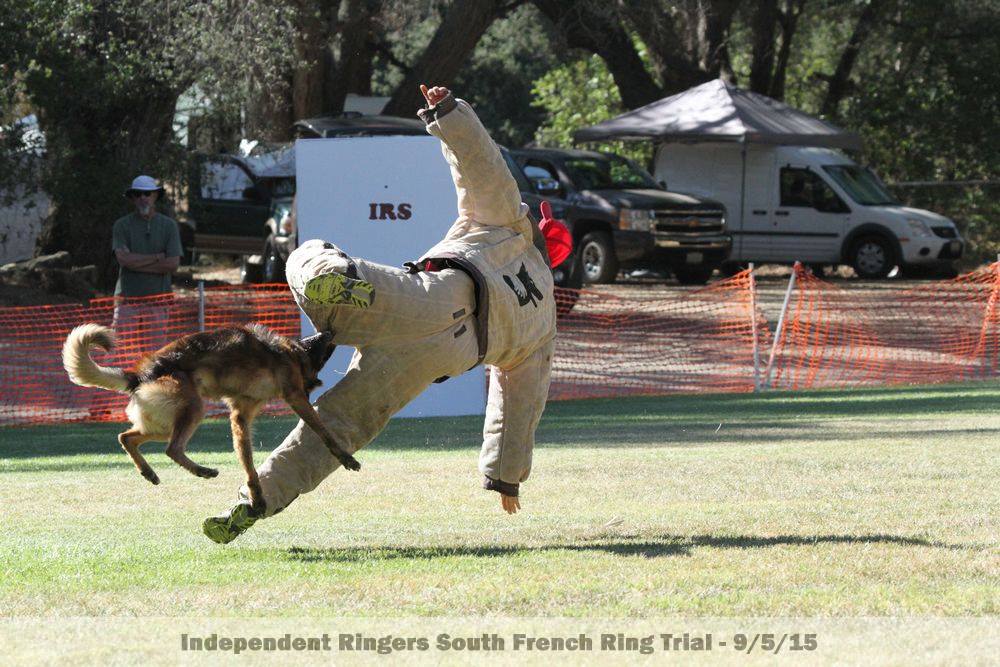 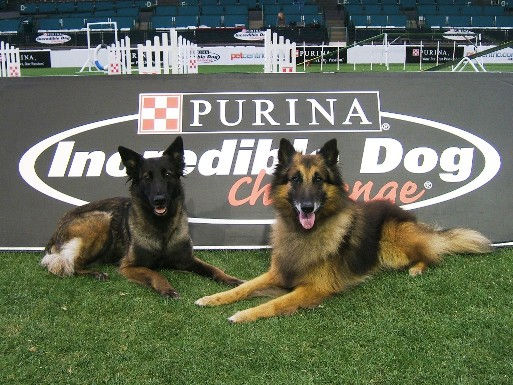 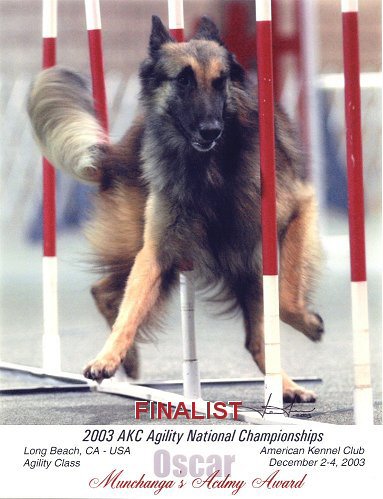 Kim and her dogs have also trained and competed in Herding, Tracking, Obedience, Schutzhund, French Ring, Dock Diving, and Agility. They have competed nationally as part of the Purina Incredible Dog Challenge, AKC and USDAA Agility and internationally in the 2011 & 2012 FMBB World Championships of Belgian Shepherds in Belgium & Italy. Story and Cartoon are training and competing in the sport of French Ring and Story also competes in Agility. 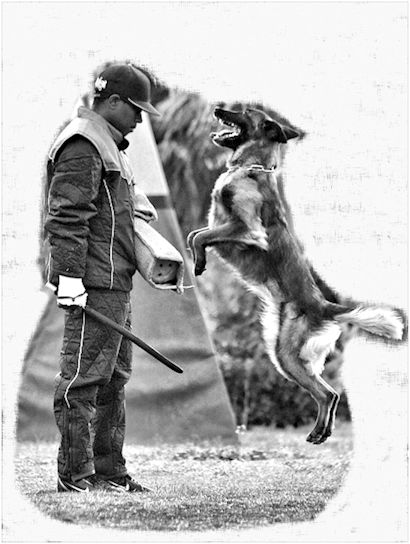 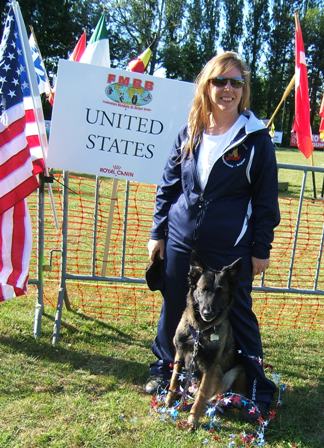 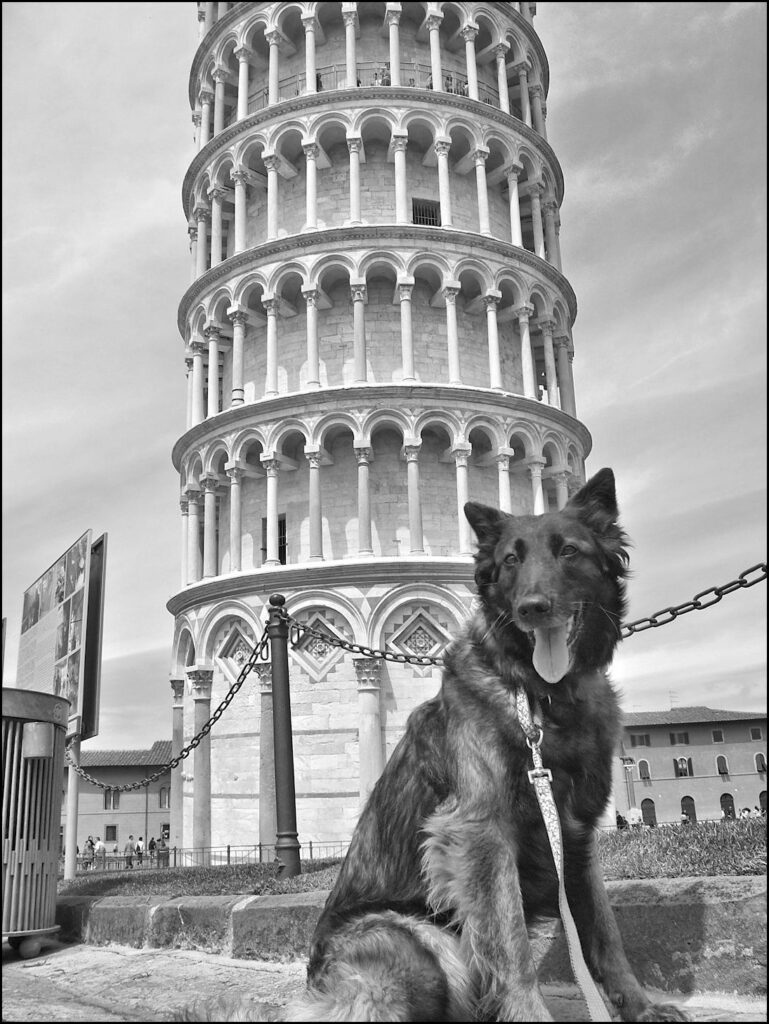 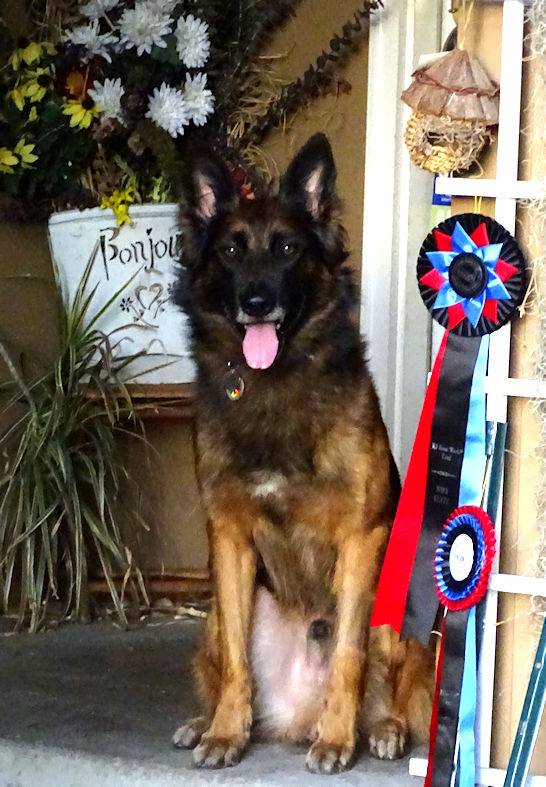 Kim is a K9 Nose Work® Trial Judge and Certifying Official (NW1 – Elite).  She is currently teaching K9 Nose Work® classes, running on-line education for NW enthusiasts, Continuing Education for other CNWI instructors and hosting other K9NW activities in Southern California through her company, Joyride K9 Dog Training. She is enthusiastically helping to bring the sport of K9NW to other regions of the US and internationally as Senior Faculty with the National Association of Canine Scent Work, LLC®.

Kim also partners with Amy Herot in the Products division of All Good Dogs LLC. 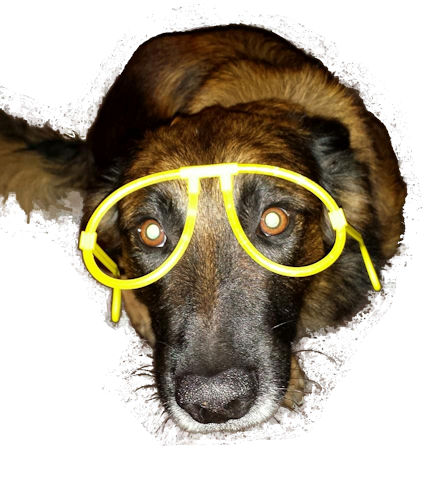 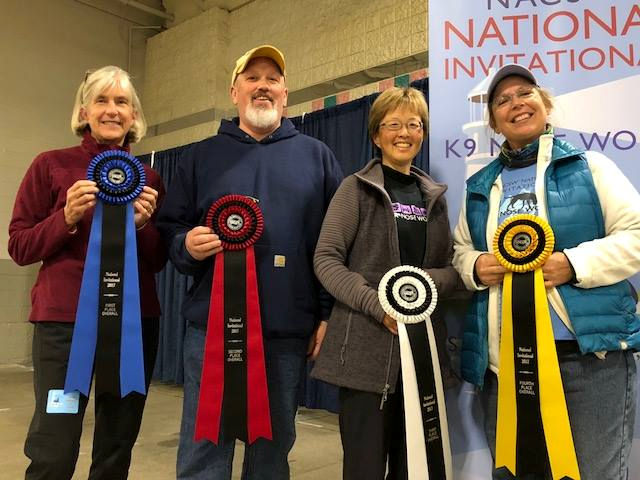